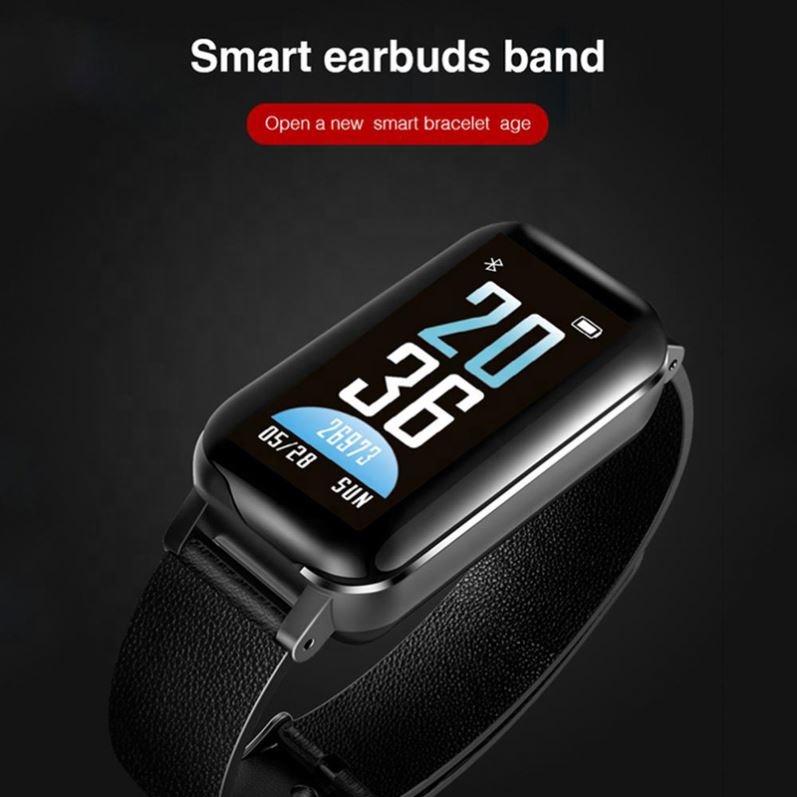 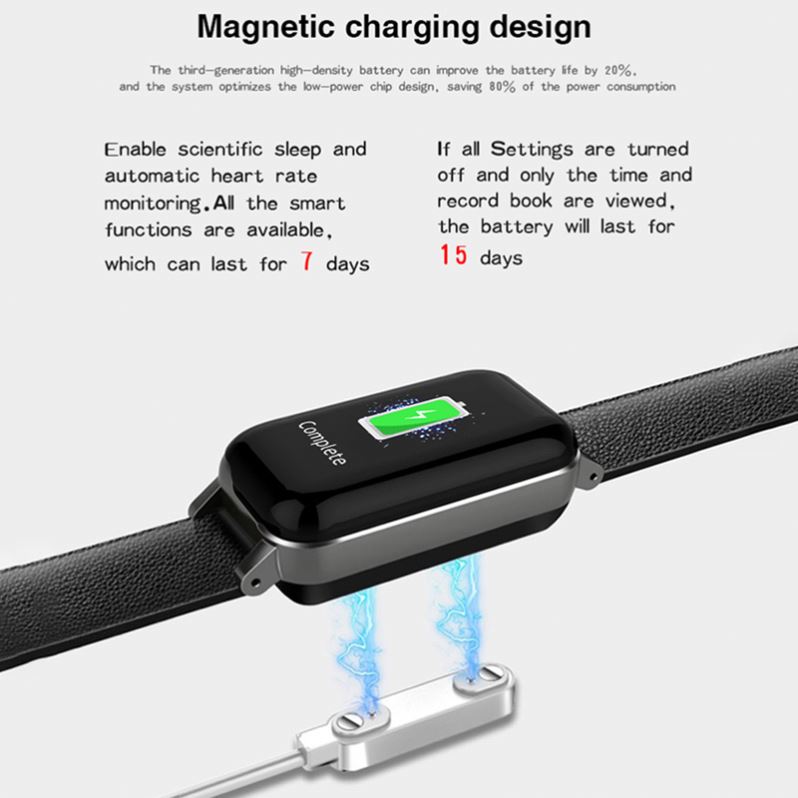 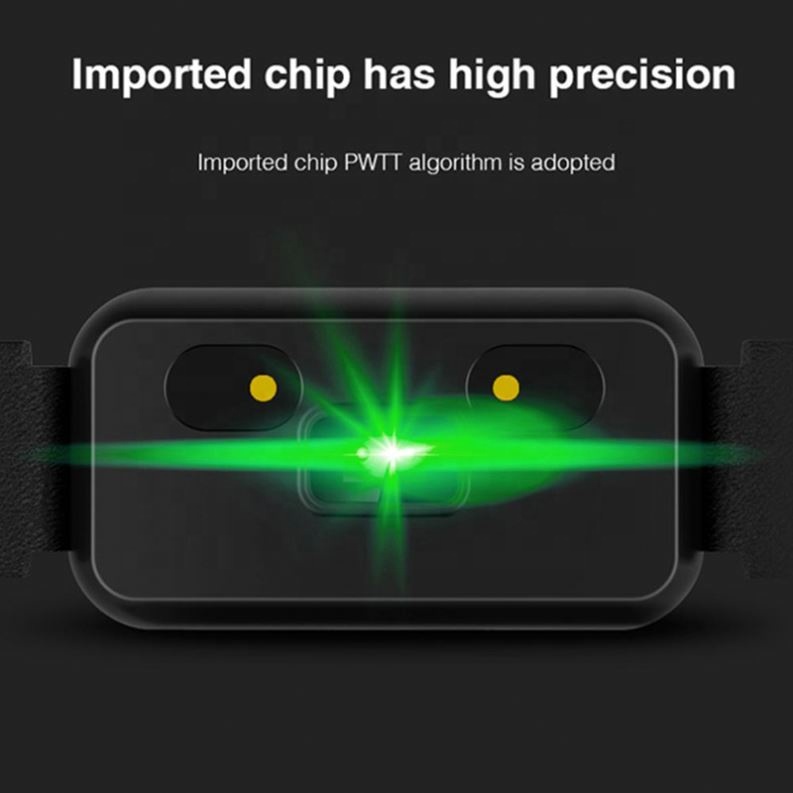 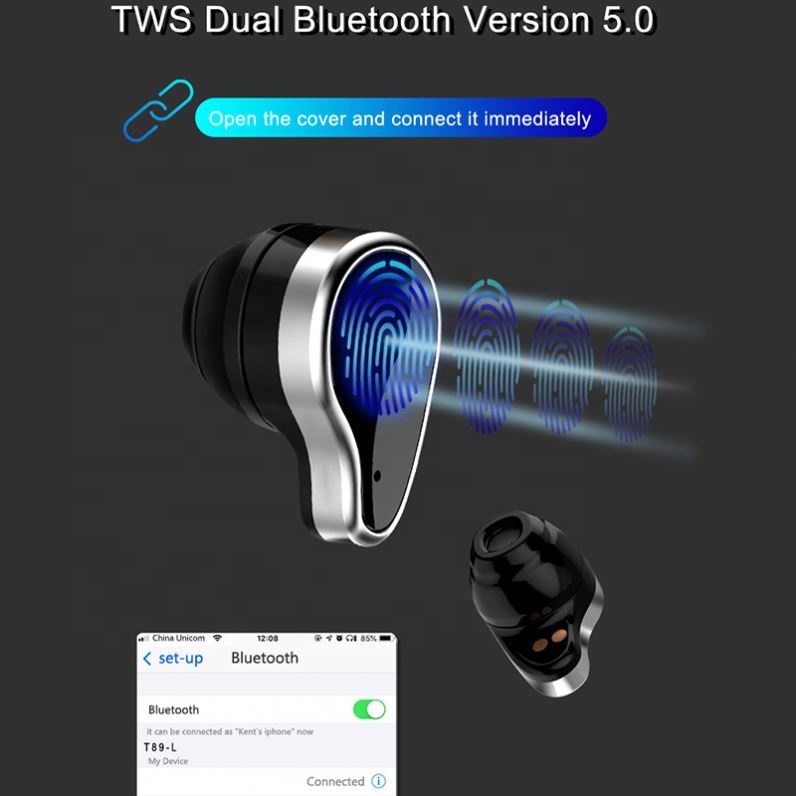 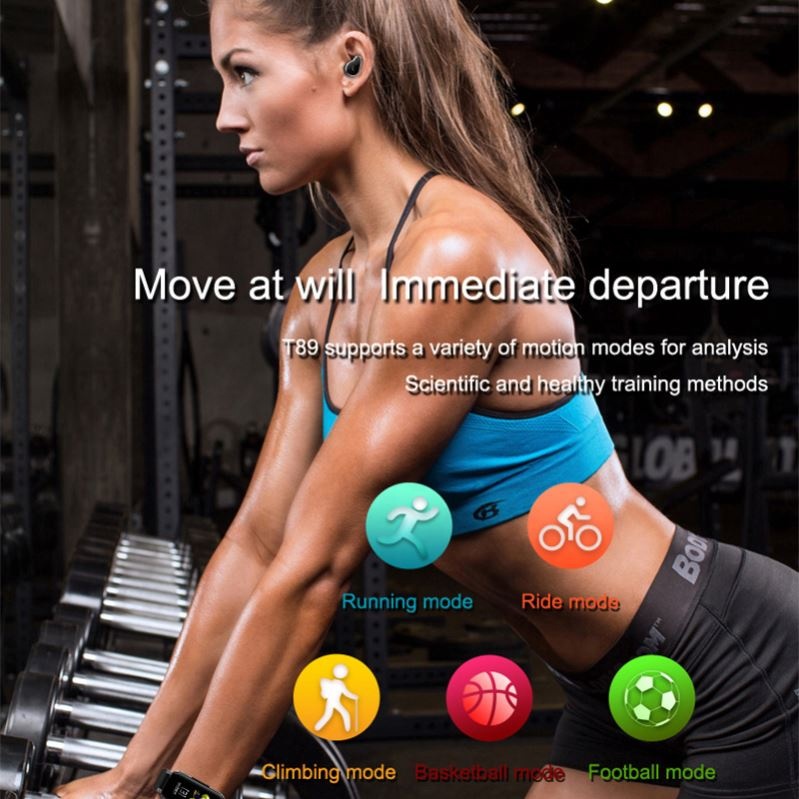 Note:
1. After receive the bracelet ,please charging first.Because after a long period of logistics, the watch has a low battery
2. Before using, scan the QR code on the manual to download the app and connect it to the watch with APP.
3. Headset pairing:
If there is only one side of the earphones, you need to reconnect the headphones: firstly double-click the two headphones at the same time for about 5 seconds, then turn off the phone at the same time, then press and hold the touch button for 16 seconds, then release it pair. (The connection needs to turn off the Bluetooth function of the mobile phone) 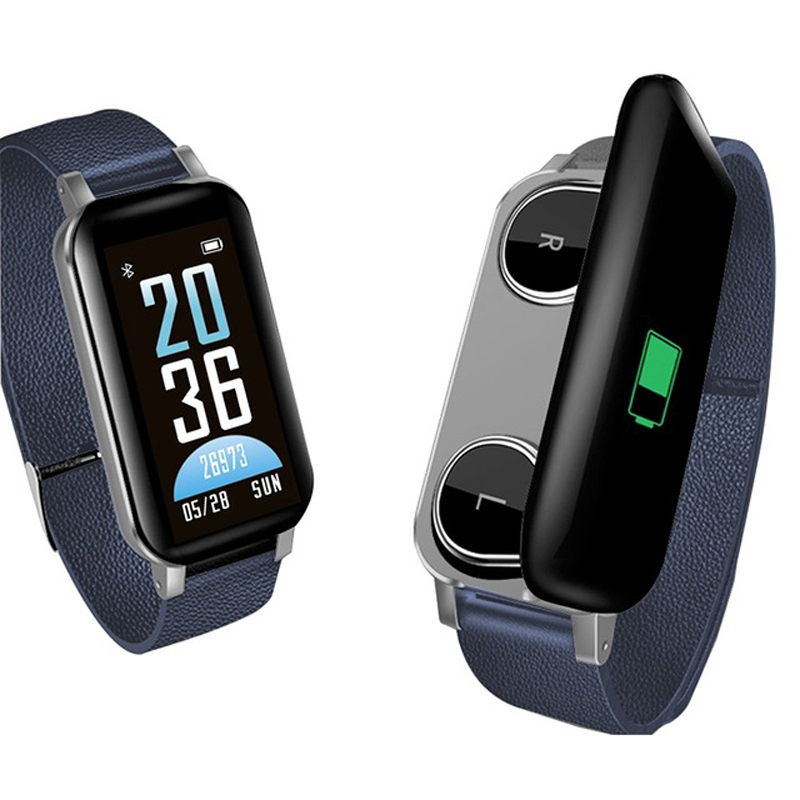 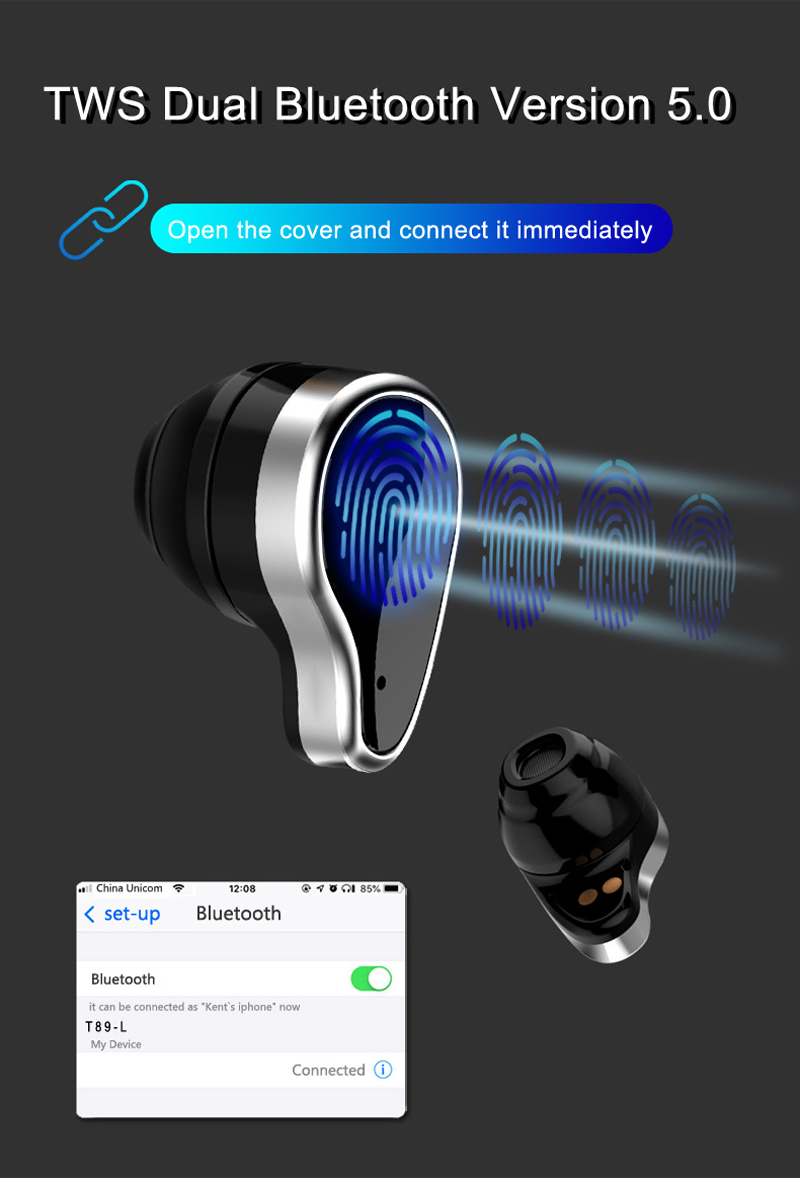 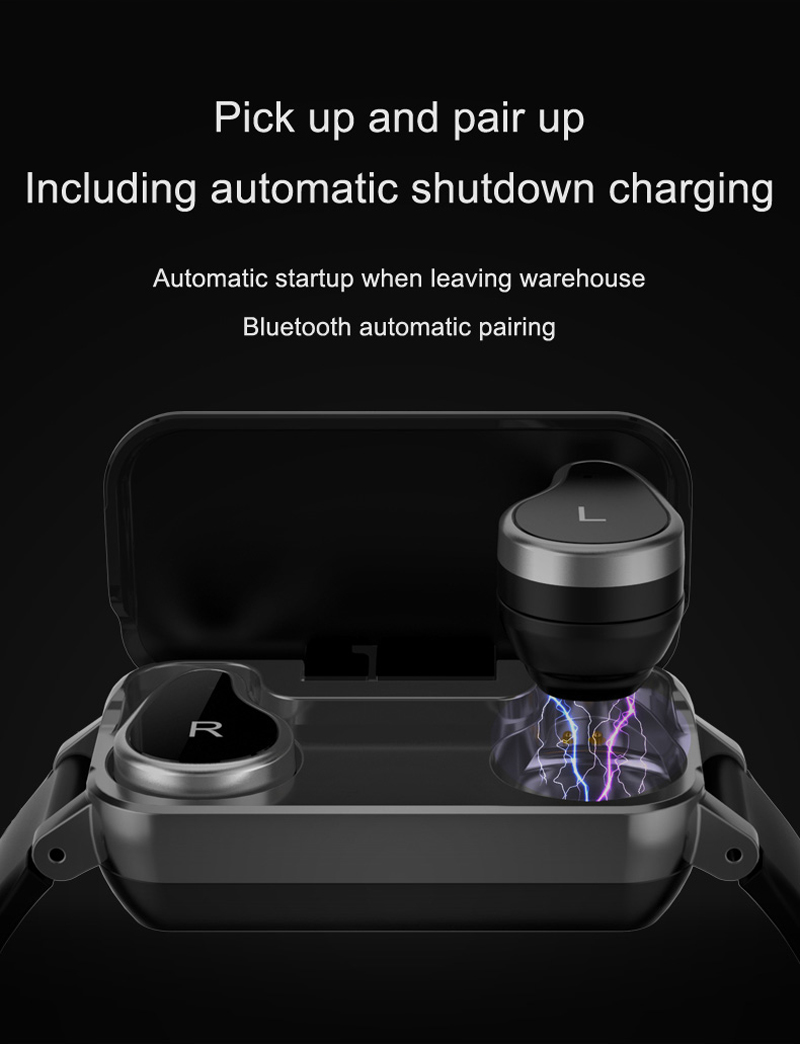 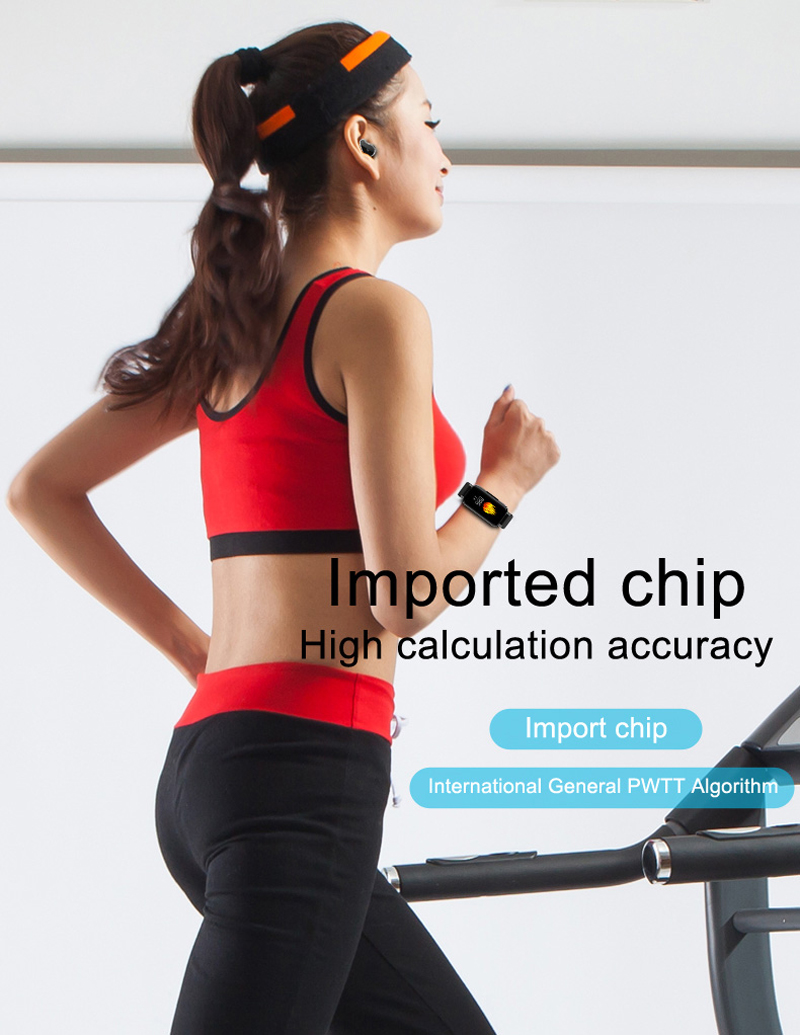 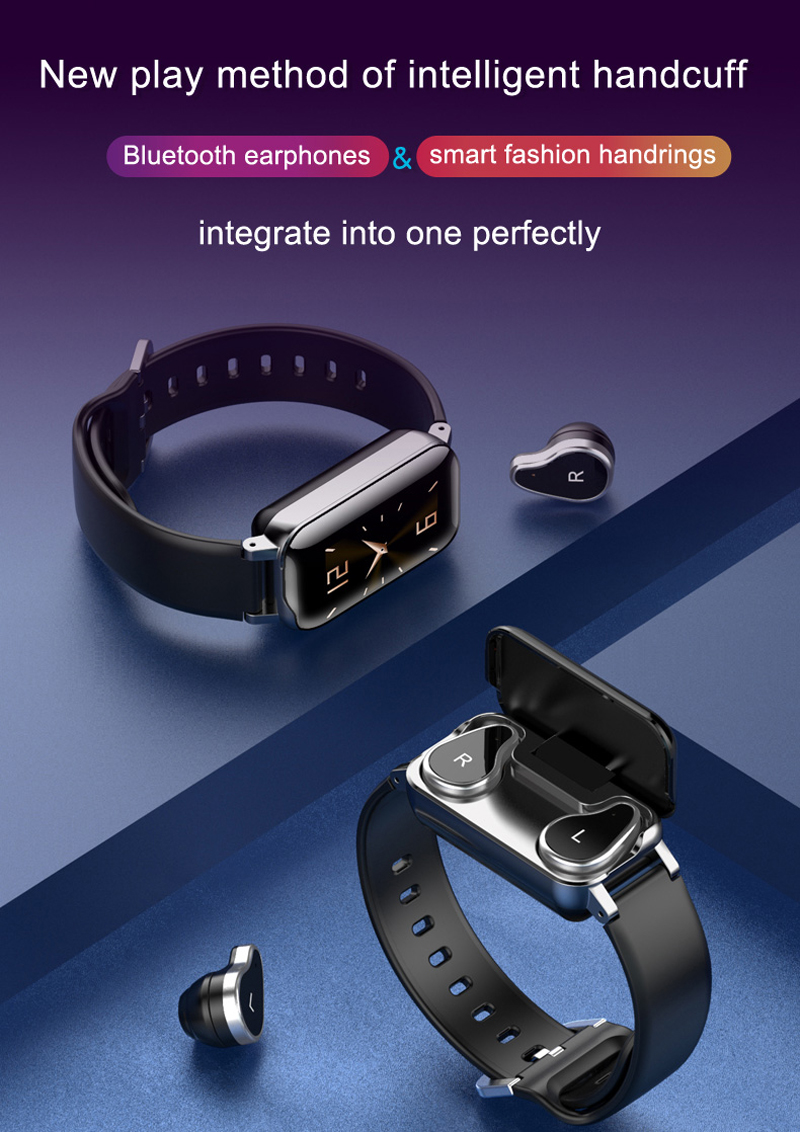 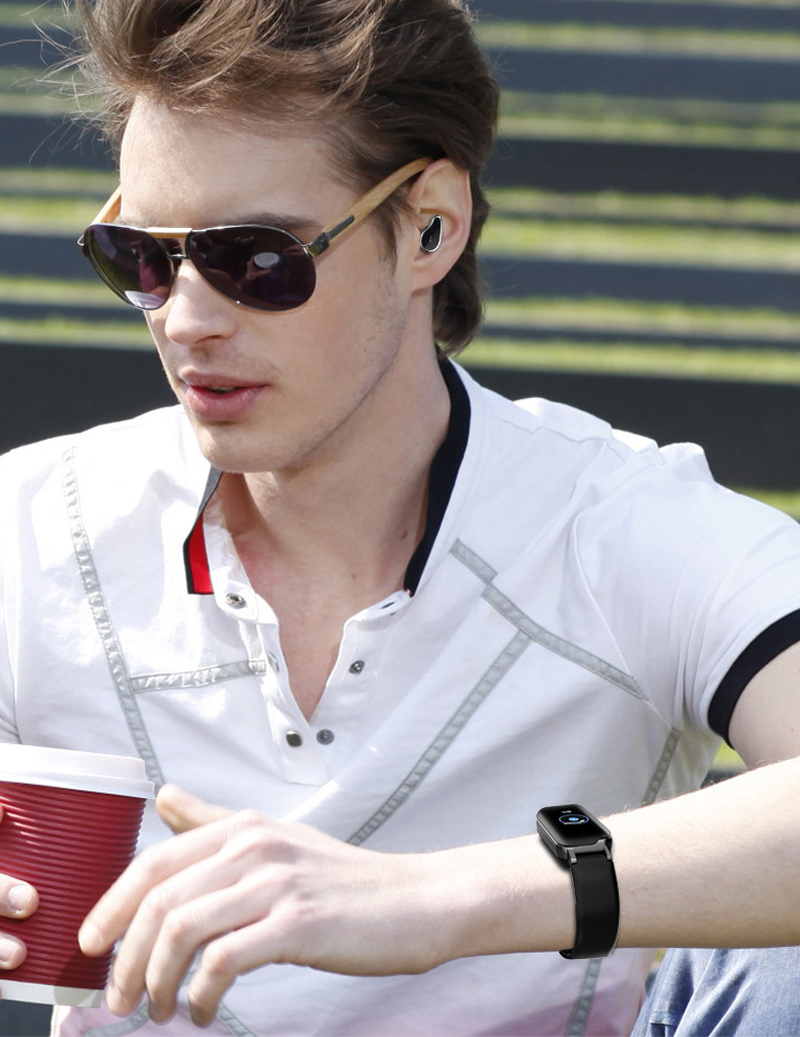 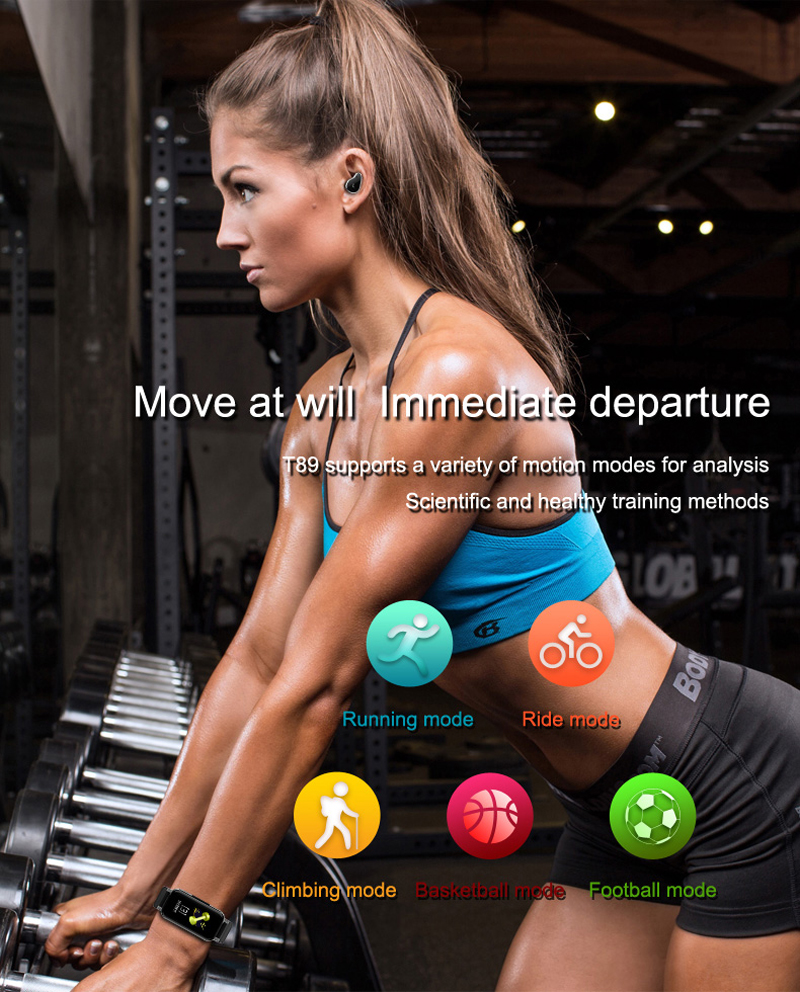 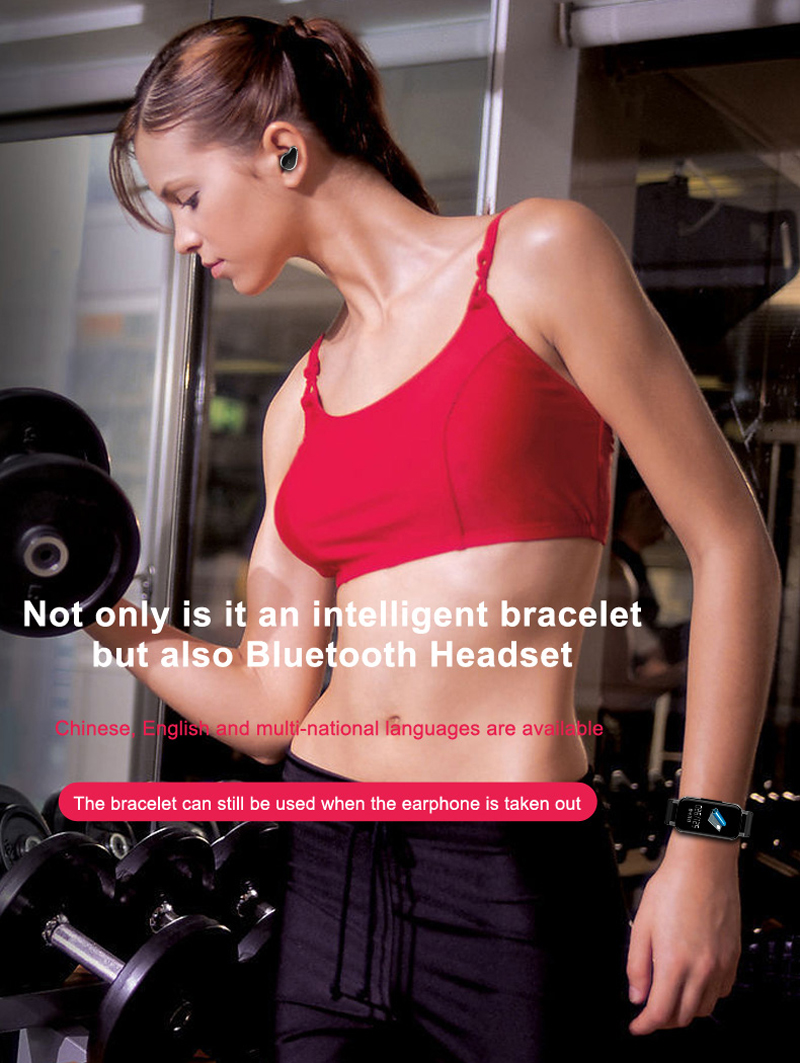 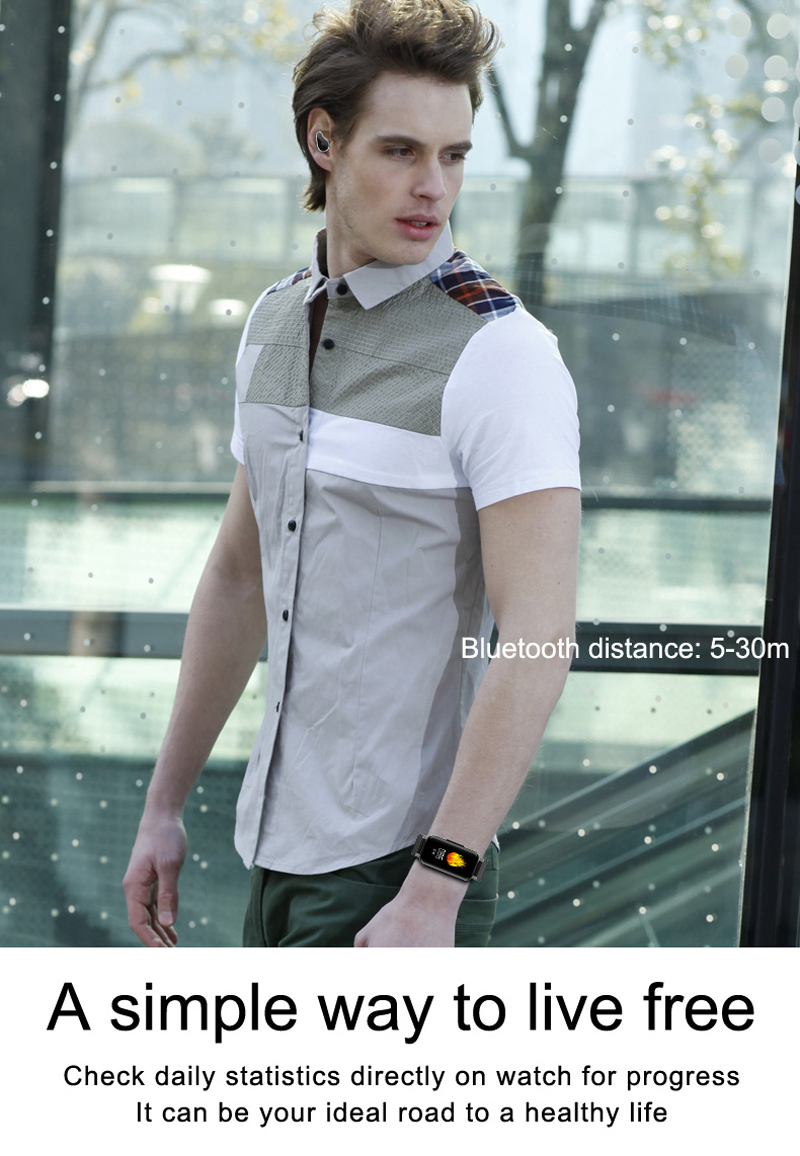 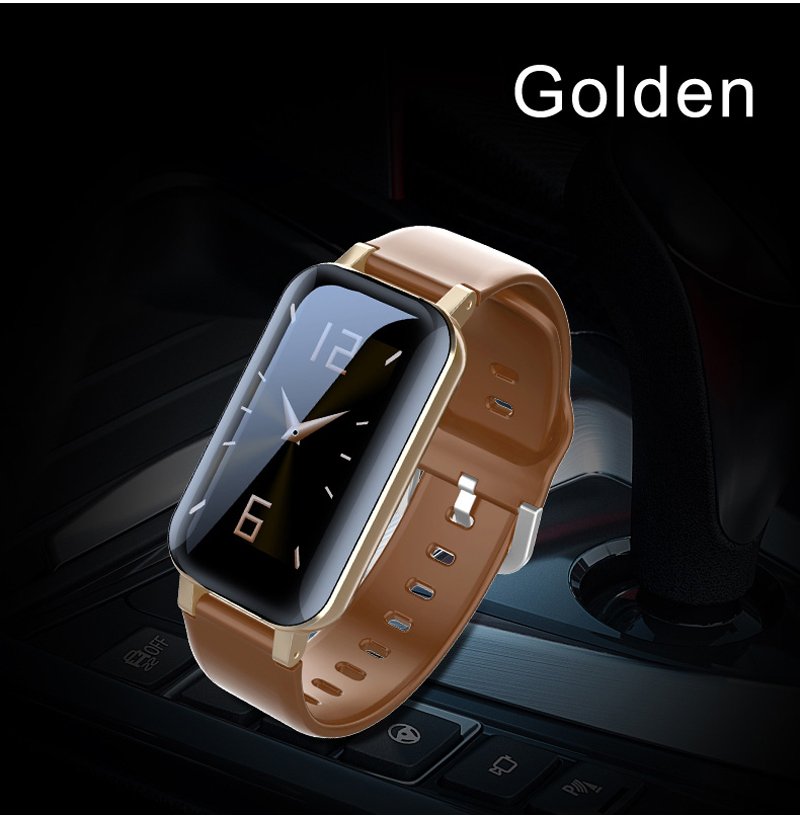 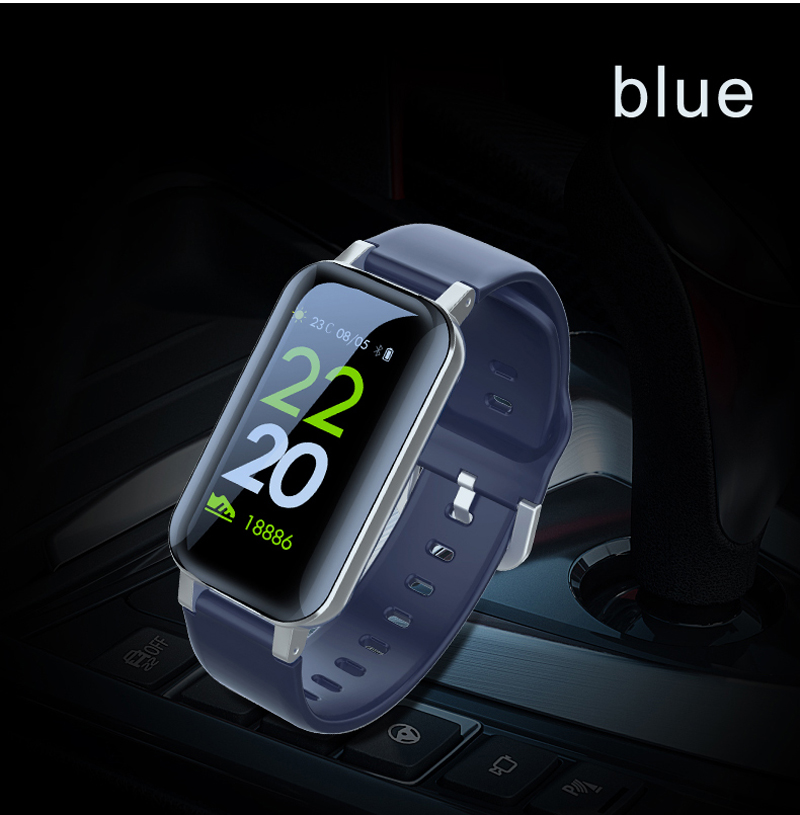 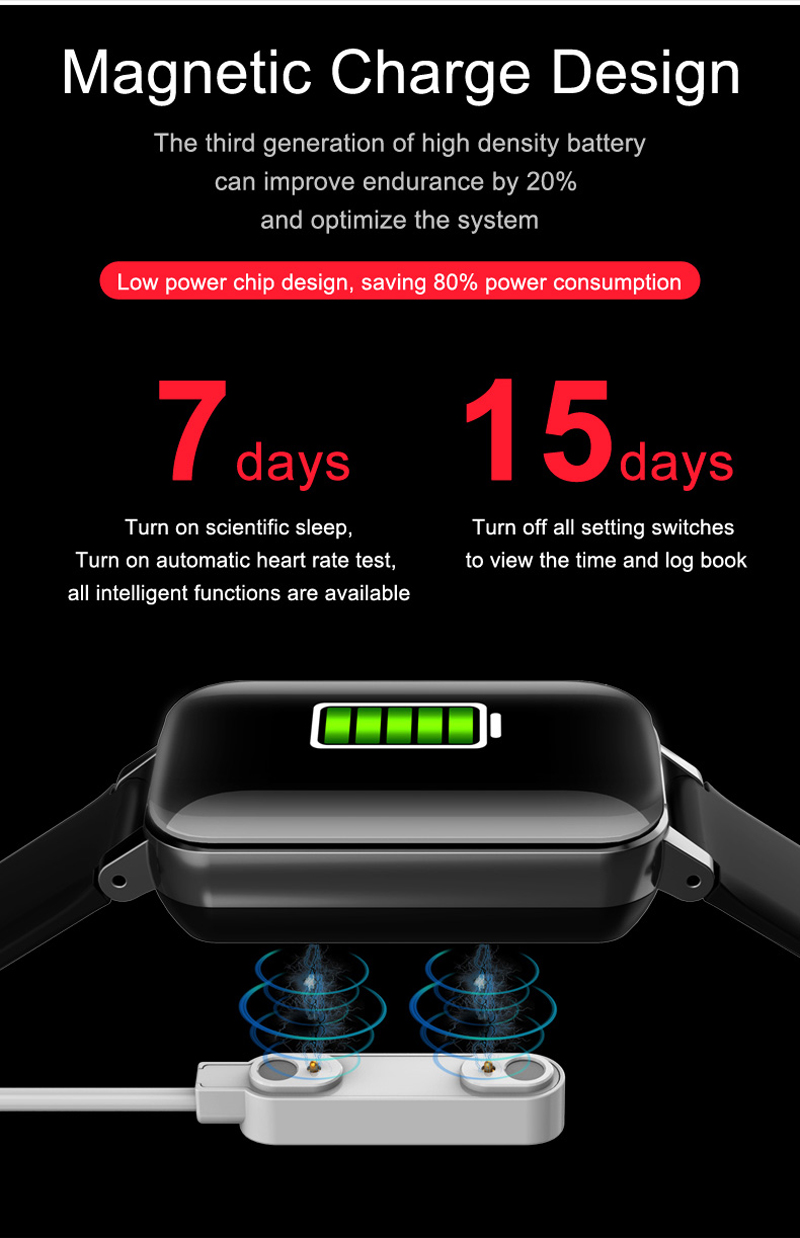 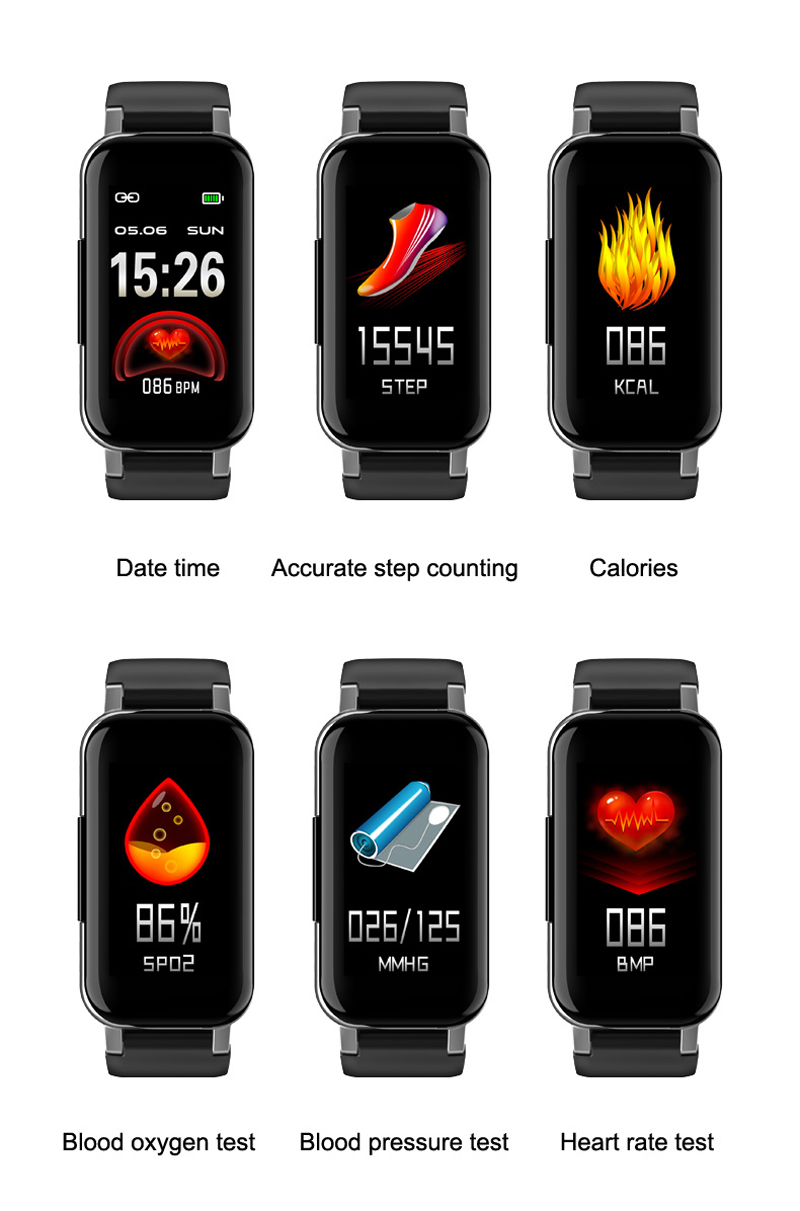 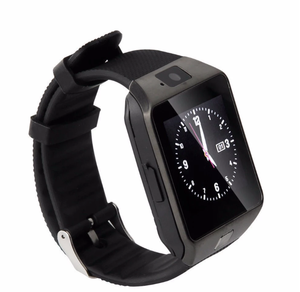 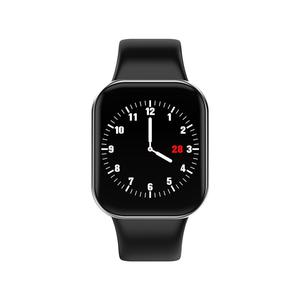 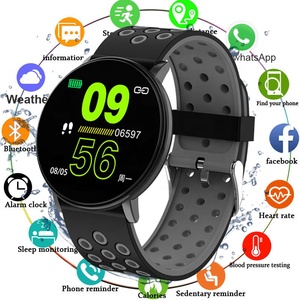